The end of Lockdown in the UK 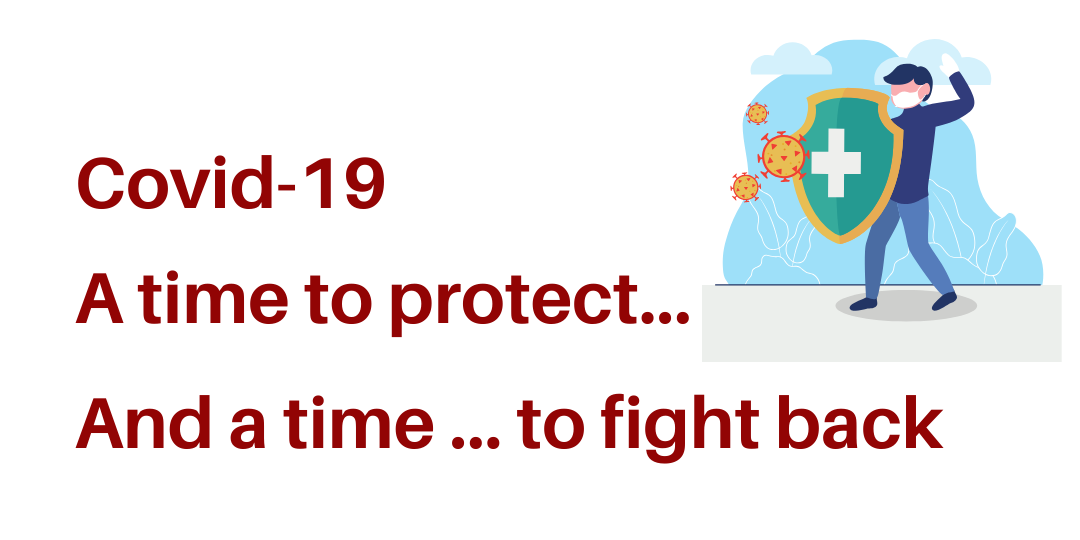 Almost exactly half-way through the war, in November 1942, Churchill cautiously forecast a successful end to World War II with his famous Beginning of The End speech:

“Now this is not the end. It is not even the beginning of the end. But it is, perhaps, the end of the beginning.”  His 3-minute speech is here: https://www.youtube.com/watch?v=Mkvf1-ROsY8

The parallels with today

The parallels between England then and today are interesting.  Just yesterday morning the Government began dropping hints, to be later denied, that the end of Lockdown is in sight.

Whether this end of Lockdown will be next week, or in July, or in September or sometime next year, it’s a bit different from the future that faced Britain in 1942.

Today in our cities we’re not running for cover from night-time bombing raids. We’re not halfway through a war that will have a total UK death toll of some 450,000 civilians and military personnel.  We’re not living on allocated rations of food, etc. The list could go on and on.

Yes, today normal life is disrupted. And many people have died and more deaths will result directly or indirectly from Covid-19.

But the death toll won’t be anything like the 400,000 estimate that the ‘government selected’ team of scientists used to recommend the Lockdown back in March.

Time for optimism rather than fear

That said, scaring the population with dire threats of the likely death toll did the trick. It got people to agree to stay at home. To socially distance. To accept the closing of shops and businesses. To forfeit a lot of normal freedoms.

And the return to normality will need to be gradual.

Here in the UK we’ve not been very good at testing for the virus. That’s why we’ve had to rely on the scientists with their guesses, also known as computer modelling.  Hence the new reliance on the R number – yes, another estimate – to guess how Lockdown is slowing the transmission of the virus and to guide the return to normal.

But maybe the return to normality could be speeded up with a move to motivate people to be healthy rather than scaring them with death threats.

The near-universal strategy for dealing with the pandemic has been to protect and run for cover.

Covid-19 has been presented as the all-powerful enemy in the face of which we are powerless – and will remain powerless until The Vaccine arrives in a year or two or three.

Yes, social distancing and meticulous hygiene are the bare essentials. But maybe this approach is overlooking something very powerful – the value of a healthy immune system.

Immune health is not about eating or drinking some ‘superfood’ nor about popping vitamin tablets; it is the result of a healthy lifestyle - of paying active attention to all three sides of the Triangle of Health.

Now if we had as much wall-to-wall publicity over the past few months on how to boost health as we have had about defence and protection perhaps we would already be approaching a realistic end to Lockdown - rather than relying on the 'scientific modeling' with their (admittedly sophisticated) spreadsheets.