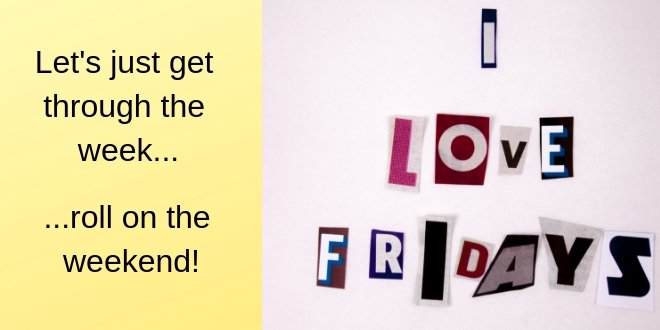 We can choose our attitude...

Fed up with your job? In a dead end with no immediate way out? We can't all have Instagram Lives, all of the time!

That's the key to being in charge of you - to driving your own bus in life.

They thrived on their lot

He wasn't just serving coffees and pastries for around a minimum wage.

He was a performer who liked people. Chatty, smiling and engaging – even with surly customers. Cups were sometimes spun on his fingers, cream dispenser flipped in the air. He had attitude.

She wasn’t just a supermarket till cashier – unlike the cashier she’d just taken over from. She was a people person – who very efficiently worked the belt and got the customers moving. Chatting with everyone – even making eye contact. She had attitude.

He isn’t just a car garage owner – he’s passionate about his customers and their cars. He explains things, won’t give in with a tricky problem, offers you a lift home if the work’s likely to take long, and always seem to have time for a friendly chat. Attitude - again.

People like these three tend to stand out because they are so different from the multitude of jobsworth people. And the supporters of TGIF (Thank God it’s Friday). And the ‘Bored at Work’ supporters.

For jobsworth people working time is something to be endured; you spend the first half of the week thinking and talking about what you did last weekend. And the second half of the week looking forward to the next weekend.

I know, I tried it years ago.

The first few years of my career were spent in bookkeeping and accounting. I definitely was into getting through the day. And recovering from one weekend and looking forward to the next.  Then I took a sabbatical of around seven years to do some travelling - with periodic returns to the UK to work hard and build up funds for more travelling.

This was when I encountered some really boring jobs.

It was also when I learned, through necessity, that we can make any job whatever we want it to be.

My work involved standing at a waist high conveyor belt and loading the endless stream of loaves into 6 foot high metal bins. All night or all day depending on the shift.  There was variety: there'd be a run for an hour or two of  small loaves which I had to grab in batches of 7 to put into the bin – and then the large loaves would arrive -- and they were loaded in batches of five. Then there’d be a run of wrapped loaves and so on.

The money was definitely good and the long hours meant the non-working time was usually spent recovering and sleeping.  I could have spent the working time dreaming about places I'd been to - and about places I would be going to next time.  But that would have been discounting a chunk of my life.  (In two stints working for them I worked there for a total of about a year.)

Instead I decided to occupy my mind by learning the rudiments of foreign languages: French, Spanish, Arabic, Turkish, Hindi, etc.  Two feet in front of my work station was a green-painted wall. I hammered a nail into it at about eye level, clipped my language phrasebooks to this with a bulldog clip, and taught myself useful phrases and, very importantly, how to count in various languages. I also read travel guides and various Teach Yourself books. My shifts became my learning time.

In learning to reframe my attitude to work I had many, many mentors. And none of them knew nor cared how they were affecting me. And none of them would likely have even heard of NLP back then. (NLP only began in the early seventies.)

My mentors were the people who worked in the European and Asian cafes, bars, restaurants and shops.  They were so different from the surly jobsworth people I'd encountered and had, for a while, been part of in England and Ireland in the seventies.

I used to sit and watch these ‘foreigners’ in amazement.  The style with which they performed – the word ‘worked’ wouldn't do them justice.  The way they interacted with customers.  The pride they took in the workplace.  And the pride they had in themselves.

Observing these performers I recognised that it wasn't so much the skills they had but the style with which they used and embellished their skills.

So I worked at modelling this - at developing this approach, too.  And it’s worked ever since. My language learning may not have got very far beyond Wahad, itnin, talata, arba'a, khamsa’ or Ek, do, teen, char, panch… but my learning about life was quite a bit more profound.

As they Chinese Proverb suggests: We can light candles – or curse the dark.